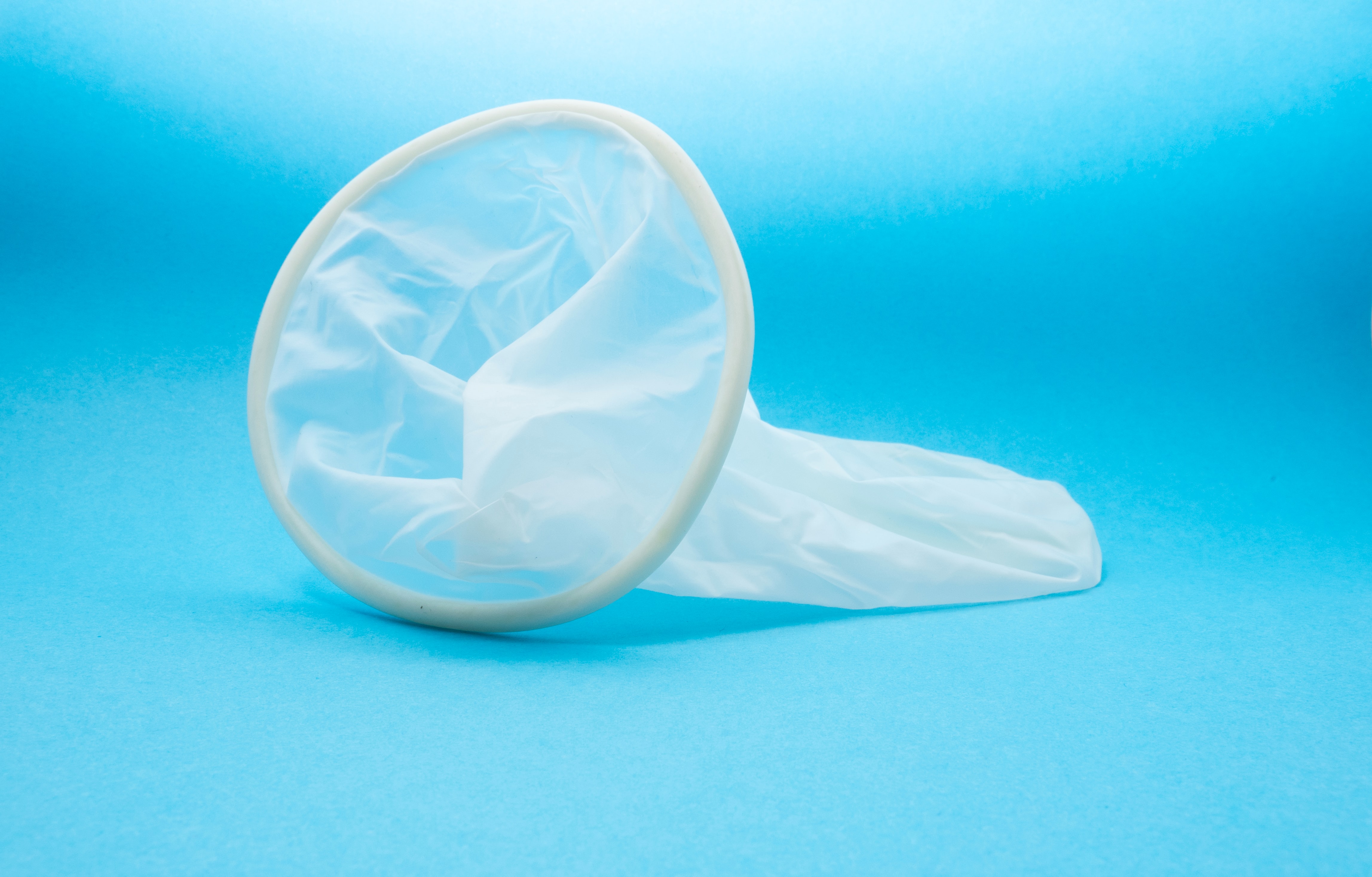 New estimates show that there are about 20 million new sexually transmitted infections in the United States each year.

Young people, between the ages of 15 to 24, account for 50% of all new STDs, although they represent just 25% of the sexually experienced population

46% of American high school students have had sexual intercourse and potentially are at risk for human immunodeficiency virus (HIV) infection and other STDs. Get yourself tested for HIV -- and tell others you did! Sign up for Update Your Status.

The Centers for Disease Control and Prevention estimates that there are more than 110 million STIs among men and women in the US. This includes both new and existing infections.

The annual number of new infections is roughly equal among teen girls (51%) and teen guys (49%).

HPV (human papillomavirus) accounts for the majority of prevalent STIs in the US.

The US has the highest rate of STD infection in the industrialized world.

1 in 4 teens contract a sexually transmitted disease every year.

Less than half of adults age 18 to 44 have ever been tested for an STD other than HIV/AIDS.